Click the Submit Button to review Chowdhury's Digital on Google+. 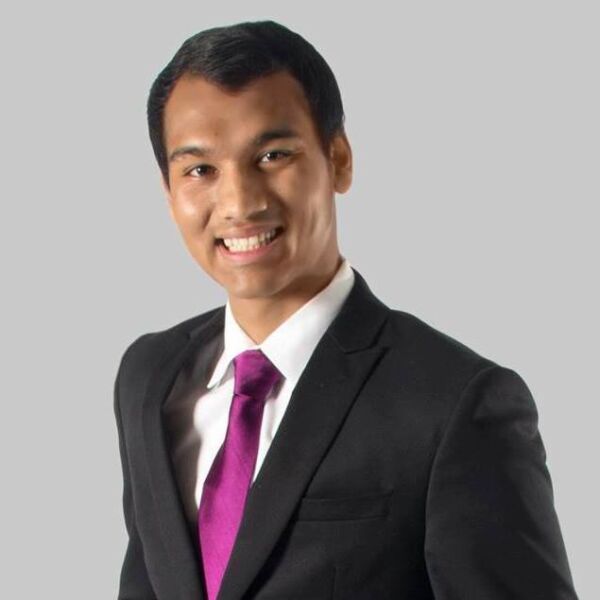 When the 95% of business owners were satisfied with their database and growth rate, the remaining 5% was concentrating on a way to grab some big results. With all efforts and passion, they went beyond the stereotype and came up with such ideas that can be counted as the biggest gift to mankind. And, what about them? Well, they are obviously crowned as the most successful entrepreneurs of the era.

One way your business can attempt to stay ahead of the curve when compared to similar businesses is by looking for the services of consulting firms chicago to make sure that they do not conform to the common trends that the rest of their competition follow.

When we talked about what inspired them to look beyond the typical strategy of marketing – it was nothing other than growth hacking. Surprised? No need for it, growth hacking strategies can really turn you into a billionaire and here we have the greatest growth hacking success examples here. 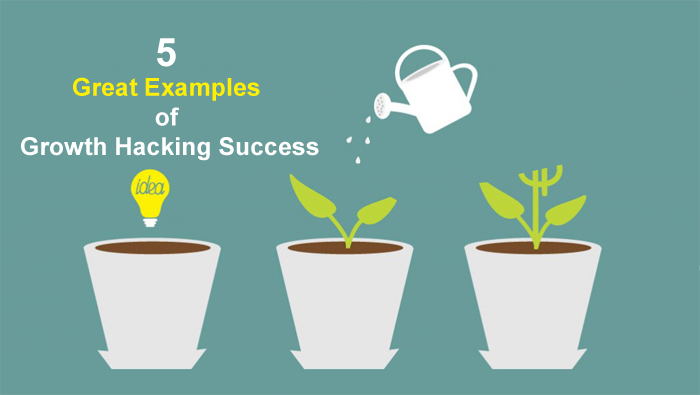 While everyone is coming with the same example, again and again, we wanted to list the latest growth hackers of the world. To start with, here we have the first name:

Founded just 5 years back, Uber is nowhere ready to take a halt. Right now, it is among the fastest growing companies in the world. Facing some of the most challenging issues, it came out as the shining star of the era. Right now, it is a 470 billion company with branches all over the world. In 2009, Uber came with the idea of connecting the riders and drivers through a mobile app.

The great thing about Uber was, it did not have any predicament over its decision. The company was planned to grow from the very first day and this is something most of the startups lack in.

The key to their growth was:

Uber knew what the customers were hunting down – It was a great ride on no price.

Being highly predictive about the market, they come up with the idea of a free ride and referrals. For consumers, it was a way to get another free ride, but for Uber, it was a growing network of the customer for just a few bucks. The idea was such a boom that within no time Uber had a great base of customers

Once an annoying experience, traveling turned into a smooth, simple, opulent, and affordable affair with Uber. Even for a long ride, the customers don’t have to plan in advance. The ultimate experience offered by the Uber ride brought the word of mouth strategy in and soon it was a boom.

For them, every small area worked differently. The strategy for San Fransisco was different from that of the Asian market strategies, packages, and the team was tailored differently for every city.

No matter where you are, the same app with the same booking procedure will work for you. So, it was a win-win for drivers as well as riders. 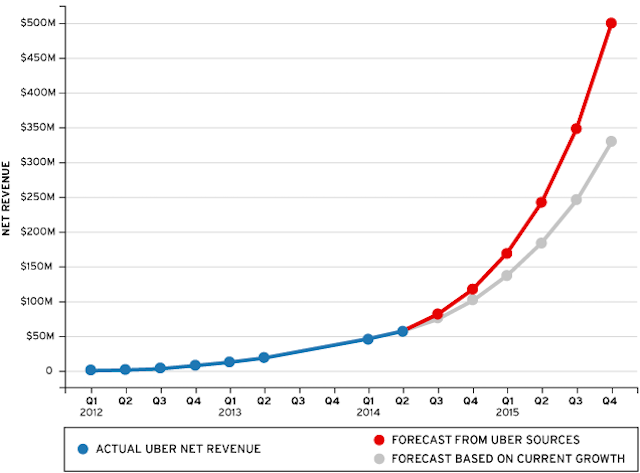 Ultimately, this was the asset that placed Uber among the top growing companies in the world.

One another great example of the growth hacking success is AirBnb. The awesome idea of the company was facilitating the pages with easy vocational rentals and now, it is a multi-billion company. The company has its roots back in 2008 and is actively working with 1,500,000 listings in more than 34,000 cities and 150 countries. 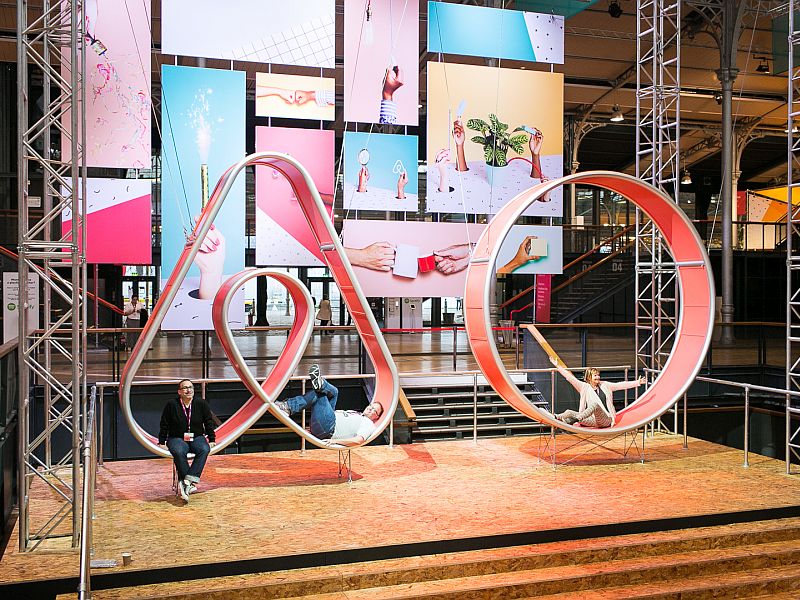 In its initial growth stage, the company used powerful email campaigns and it was the first kick to the growth of the company. Yet, the credit for the ultimate growth of the company is given to the Craiglist Spam. With the help of Craigslist, AirBnB got access to the database of the properties on rent. Manually, every owner was outreached and was lured to list their rental property on the company’s site.

This was it and AirBnB became one of the great examples of growth hacking success. Utilizing the database, AirBnB took a major place in the rental industry and made sure that the properties were booked more often.

Soon, it was the first choice for booking a rental house.

When social media giants like Facebook and Twitter were rolling out their successful hours, it was courageous to come up with an idea like Pinterest. When it was launched in 2010, only a few microblogger opted for it that too for visual interest.

Within just 2 years, it gained popularity to fall in the top 10 social media platform countdown. The growth rate was counted by a whopping 85%. That was appreciable to gain popularity in the cut-throat competition of that time.

Soon, it became an inspiring example of growth hacking success. So, what was the growth hack that pushed it so far:

When Pinterest started, it was just an invitation and the only way to access it was – requesting for an invitation. This created a suspense for the users and many joined in to reveal what was behind the doors.

We can’t ignore the way in which it enable organizing the boards. On one platform, you can have your friends, promote the sales deals, and even have fun with the interesting graphics and images.

Altogether, it was fun to register on Pinterest, especially the DIY fanatics got the room for experimenting new and interesting things.

When we talk about the great examples of growth hacking success, Instagram has its place among the top products. Started back in 2010, it has been just 6 years and now, it handles millions of user database. 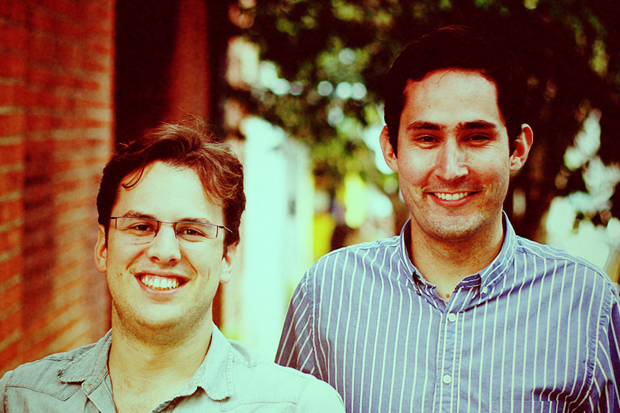 The seamless integration with other platforms is appreciable and of course, it is a way to retain the user base. Facebook, Twitter, Tumblr or Foursquare, you can connect with all of it in one go. 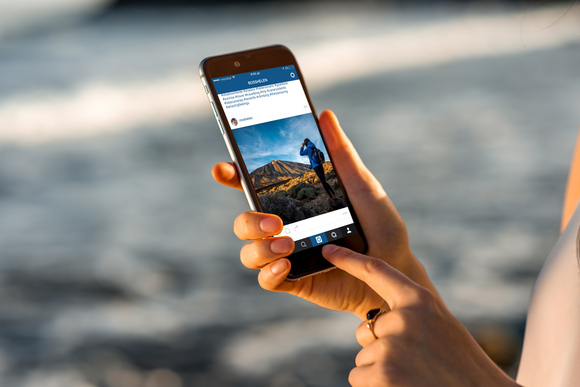 The photo enhancement features of Instagram makes it stand in the tough competition. Make it gothic, retro or quirky, the choice is completely yours. So, this is the heart of the Instagram success story.

After 6 years, the brain-baby of two computer geeks has turned into a base of millions of users.

No ads! No games! No Gimmicks! So, what fancied Facebook so much that it went buying it at a whopping price of $22 Billion. 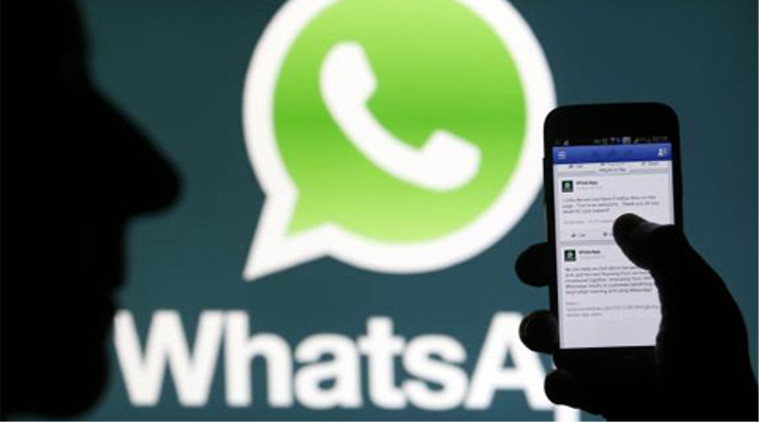 Launched in 20019, by Brain Action and Jan Koum, WhatsApp replaced the traditional messaging in just one year. So, how it secured the top position in so much competition?

It is a growth hacking success example that inspires all the great business people around the world. The logic behind its launch was ending the not-so-efficient message services offered by telecom providers.

Earlier, users had to get a separate recharge for texting over the phone. However, WhatsApp just needed the internet and the user could call, messages, and could even share media files over it. The idea was lucrative and nothing could stop the users from opting for it.

In one minute, the whole world was on the phone. It enabled the group chat feature that allowed the customers to chat with their group. Soon, it became the notice board of colleges and offices.

Ultimately, it was the product that was lucrative enough to gain worldwide customers. Being truly simple, easy, and joyous, WhatsApp became the heart of the communication world.

WhatsApp can be called as the best example of the word of mouth growth hacking technique. They started with just the perfect service and impressed by it, the users referred it to their wide base if friends and relatives.