Click the Submit Button to review Chowdhury's Digital on Google+.

Many of us want to install the best android apps which do not only have better performance but also allow us to use it efficiently. That is why the beta apps are launched in the market which allows you to have a better version of the mobile apps. The beta versions were very difficult to find in the previous times but now the Play store has made our lives easier due to which we can find and install the beta version of the applications.

How to find the beta apps for Android?
The Google has launched the easier way to track down the beta version of the apps and install it instantly.

How to become a beta tester?

The beta testing is now available for the public to download and experience the issues as well as the good features of the android application; you can also give direct feedback to the developers which will help them improve the application.

If you are willing to access the beta games you can get inside the Play store option Early Access which will allow you to preview and test the game without any charges. These apps have a green bubble heading which shows these apps are a beta version, although these apps need more improvement and not as smooth as you think.

12 of the Best Android Apps You Can Beta Test Today

WhatsApp vs BBM: A Face-off Between Two of the World’s Most Popular Chat Apps

What are the 12 best Beta Android apps?

You can use the regular version as well as the beta version which is available at the Play store for free.

Uber is also available in the beta version. You can download the app and start the bug hunting now. The Uber app is one of the most downloaded and used apps that are why programmers want it to be as easy and efficient as it can.

Google wants their app to be very perfect and for removing bugs they have launched the beta version so that they can easily identify the issues in the android app.

Who doesn’t use Whatsapp? After the introduction of video calling and stories, the android users are using Whatsapp more and more. That is why it is also available in the beta version of the programmers to identify the issues in it.

The users and popularity of Instagram are increasing day by day, therefore, the programmers want it to be bug-free, therefore it is also available in beta version on Play Store.

People these days are obsessed with the Snapchat and its filters. Although the introduction of stories on Messenger and Whatsapp started the similar feature but nothing beats the Snapchat that is why its beta version is also available on the Play Store.

Google Map is one of the top apps used for locating the places that is why many people use it every day. The Google Map is also available in beta version.

The Dropbox is a very useful app and many people are using this app for transferring and securing the data. That is why this app needs to be bug-free to help the users have better experience.

This app is also available on the beta version on Play Store.

to have a better shopping experience this app is available in a beta version to remove as many bugs as possible for the programmers.

This app is also available in the beta version at the Play Store.

Who is Rafi Chowdhury?

Rafi Chowdhury is the founder & CEO of Chowdhury’s Digital, co-founder of myCampusHacks, and is an experienced digital marketing consultant based in Los Angeles, read more... 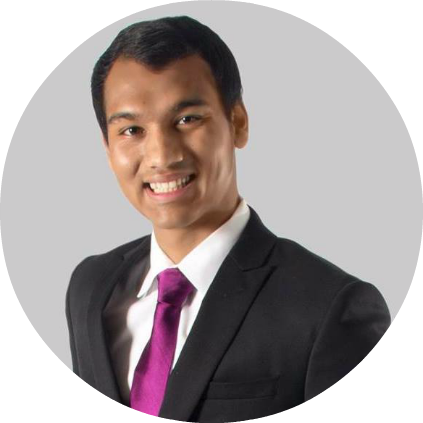 10 SEO Mistakes to Avoid For your Next Website Redesign 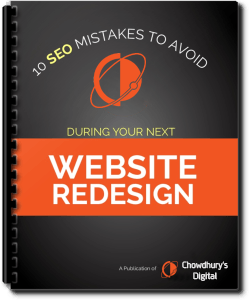 Wanna make your website SEO oriented? Do it with step by step instructions from my ebook.

I hate SPAM and promise to keep your email address safe.

Since the advent of … END_OF_DOCUMENT_TOKEN_TO_BE_REPLACED

If you ever wondered … END_OF_DOCUMENT_TOKEN_TO_BE_REPLACED